(Sydney, July 10th 2014) WYPSA (Australia) is happy to host a dinner gathering for our two new principals — Dr. So Ying Lun (WYHK) and Mr. Chung Wai Leung (WYK) on 9th July. The two principals, along with Fr Stephen Chow and a number of teachers from both schools, were visiting Sydney for a local Jesuit education conference.

At the dinner, Fr. Chow announced the upcoming celebration of the 95th and 90th anniversary of the two Wah Yans, including the Walkathon in October, Homecoming Celebration Dinner in December, as well as a Jesuit education forum and a fundraising concert in the coming year. Fr. Chow encouraged all alumni to actively participate in the year-long celebration.

Our alumni were excited in meeting the two new principals. They had some meaningful conversations on the history of Wah Yan and Jesuit education, and exchanged many thoughts and ideas for the future of Wah Yan throughout the night. Dr. So and Mr. Chung also brought along with them the latest issues of both Wah Yans’ newspapers, highlighting some of the schools’ recent events. 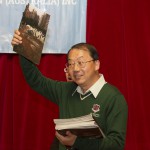 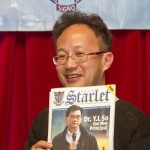 Once again, WYPSA (Australia) is grateful to meet with the new principals, and the Association looks forward to future collaborations such as hosting future Student Ambassadors and local conferences.

More photos of the night: 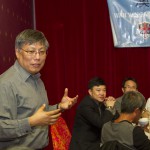 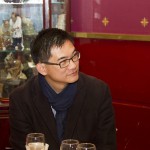 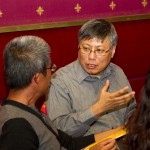 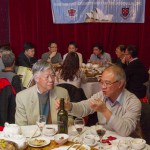 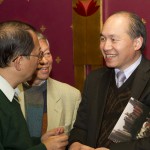 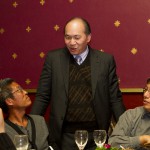 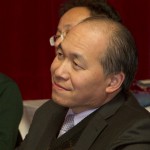 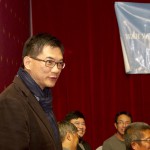 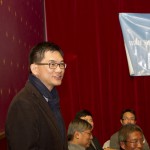 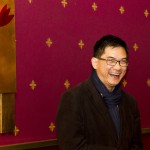 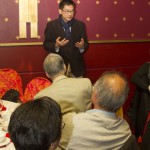 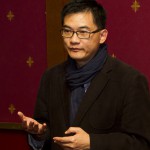 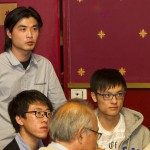 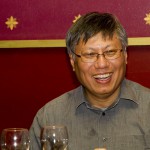 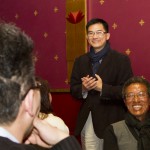 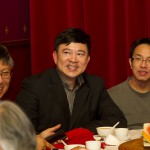 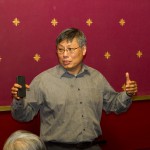 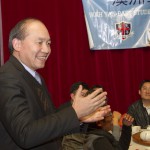 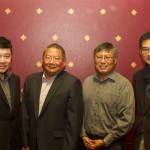 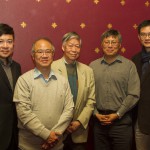 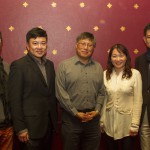 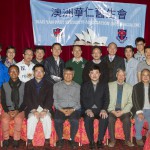