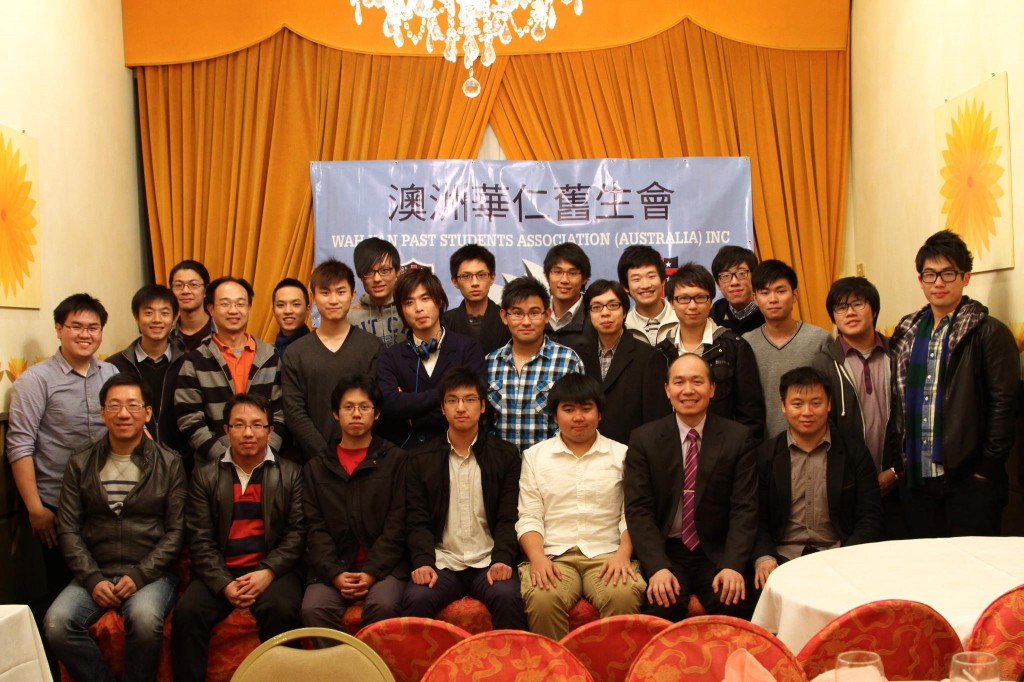 END_OF_DOCUMENT_TOKEN_TO_BE_REPLACED

Cost of dinner will be shared.

Free parking is available at the basement carpark.